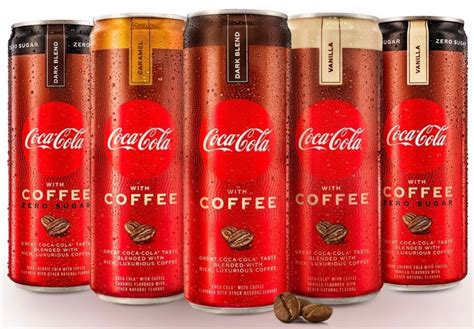 Coca-Cola has tried adding coffee to its classic soda before with Coca-Cola Blak in 2006, but this time is a bit different.

What is Coca-Cola With Coffee?

Coke With Coffee is infused with Brazillian coffee powder to give it 69 mg of caffeine per 12 oz can.

What really sets Coca-Cola With Coffee apart from its predecesser is that it comes in 5 varieties:

We found a coupon for this and decided to try the Vanilla version.

Does it taste like Vanilla Coke mixed with coffee?

It’s time to find out!

A fragrance similar to a vanilla latte had our morning coffee drinkers waiting with anticipation for the first sip. 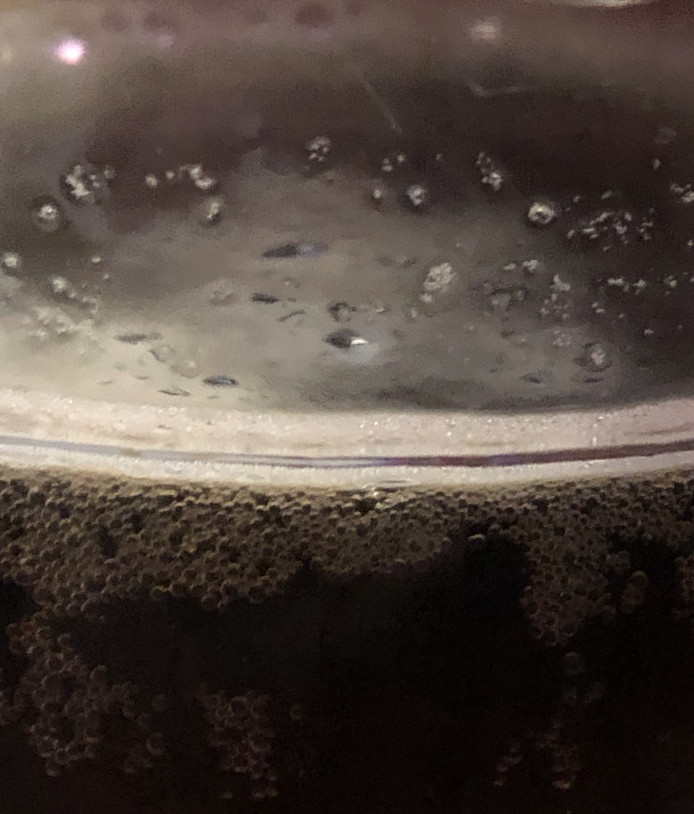 The first sips proved to be rather shocking.

While it smelled like vanilla coffee, the actual coffee taste in this was extremely faint to undetectable for us. We all agreed that Coca-Cola With Coffee Vanilla tastes more like a vanilla float than anything else.

This would have received high ratings if they named it “Coca-Cola Vanilla Float With Caffeine” as the resemblance to a vanilla float is uncanny, especially for 70 calories!

The caffeine in this is enough make you feel alert and energized, like a cup of coffee, so we are not denying the presence of coffee -even if we cannot taste it.

Our final verdict in this Coke With Coffee review is that we love the flavor, but it doesn’t taste like coffee at all. Those looking for a caffeinated vanilla float flavored drink will love it, but another flavor of Coke With Coffee might be better if you are craving actual coffee flavor in your Coca-Cola.

We are now even more curious what the dark roast and caramel flavors are like. Do they taste more like coffee than the vanilla flavor. We will let you know what we find out!

Update: The Dark Roast Coke With Coffee flavor does taste like regular Coca-Cola mixed with coffee!

We started this Coke With Coffee review expecting to find the flavor of coffee somewhere. Instead, we discovered that the vanilla variety is like drinking a Vanilla Coke float with added caffeine.

The taste is great but doesn’t match the name. We factored that into our ratings.

Have you tried Coca-Cola With Coffee? What do you think of our assessment in this Coke With Coffee review? Share your thoughts in the comments down below 🙂

4 thoughts on “Coke With Coffee Review: Does It Taste Like Coffee?”