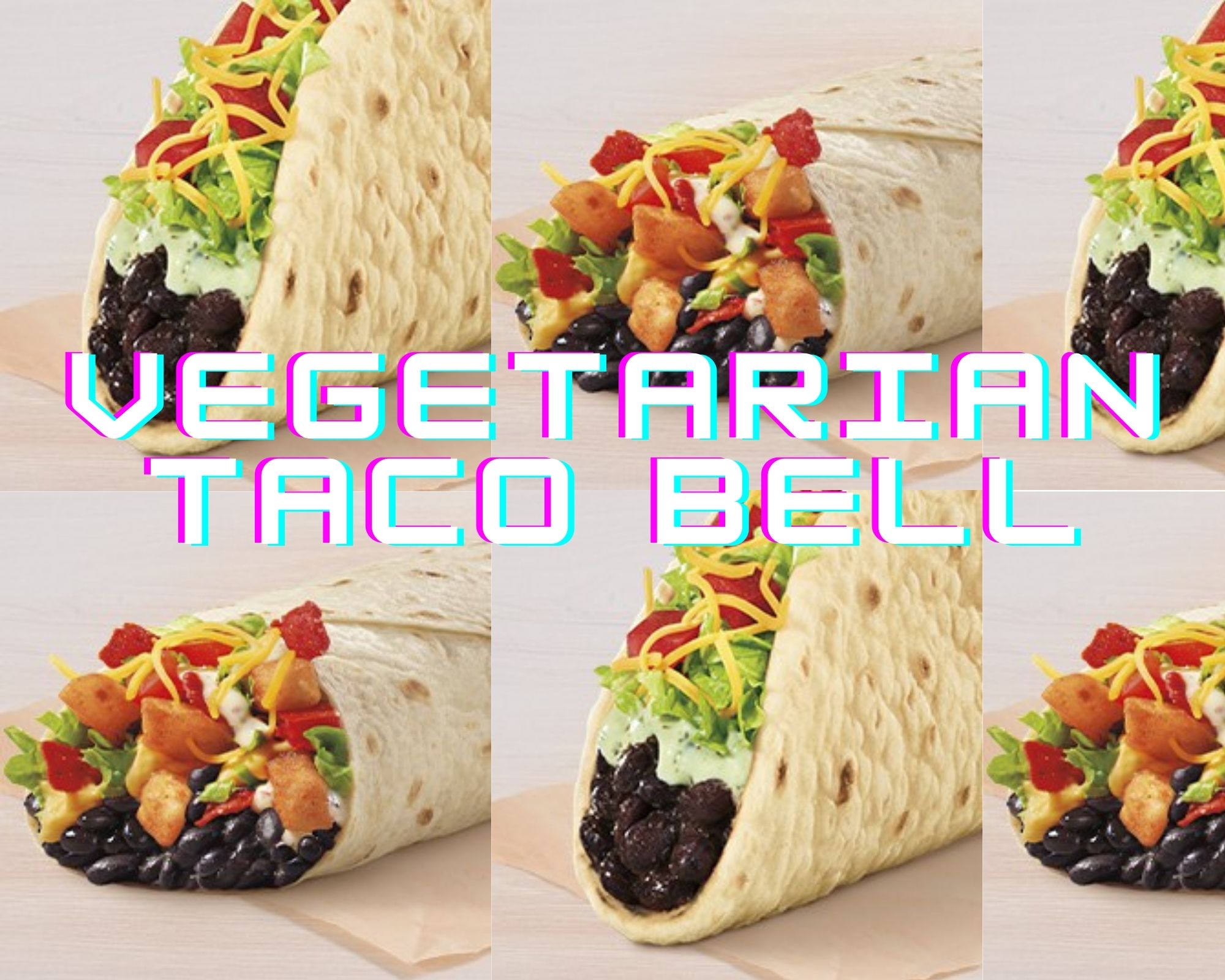 A few new vegetarian Taco Bell items were released this week along with the Loaded Flatbread Tacos and Taco Fries.

We tried the Black Bean Loaded Taco Fries Burrito and the Loaded Black Bean Flatbread Taco. Keep reading to see what rating we gave them! 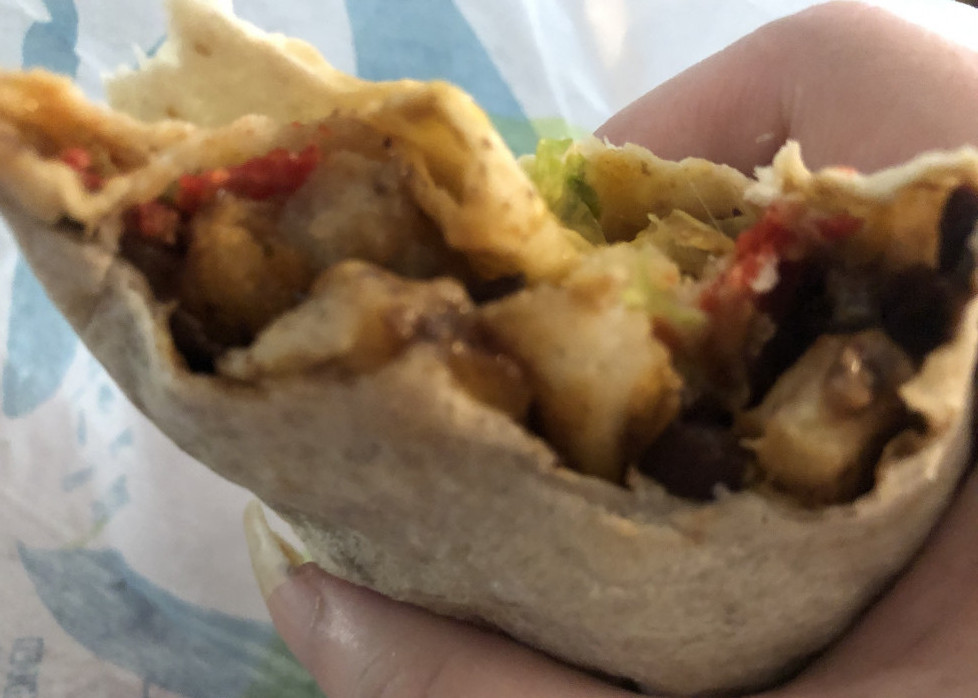 We thought this burrito had great balance of flavors and just a slight kick from the Spicy Ranch sauce. The black beans and potatoes worked together surprisingly well, and the whole thing was very filling.

Even out meat eaters liked the Black Bean Loaded Taco Fries Burrito. It scored higher than its non-vegetarian counterpart, being a less heavy version and taster version that still manages to fill you up nicely.

The Black Bean Loaded Taco Fries Burrito is a solid choice that shines among the current vegetarian items at Taco Bell. It’s definitely worth checking out next time you are there.

Note: This can easily be made vegan by ordering it “Fresco style” and subbing guacamole in for the Spicy Ranch sauce 🙂 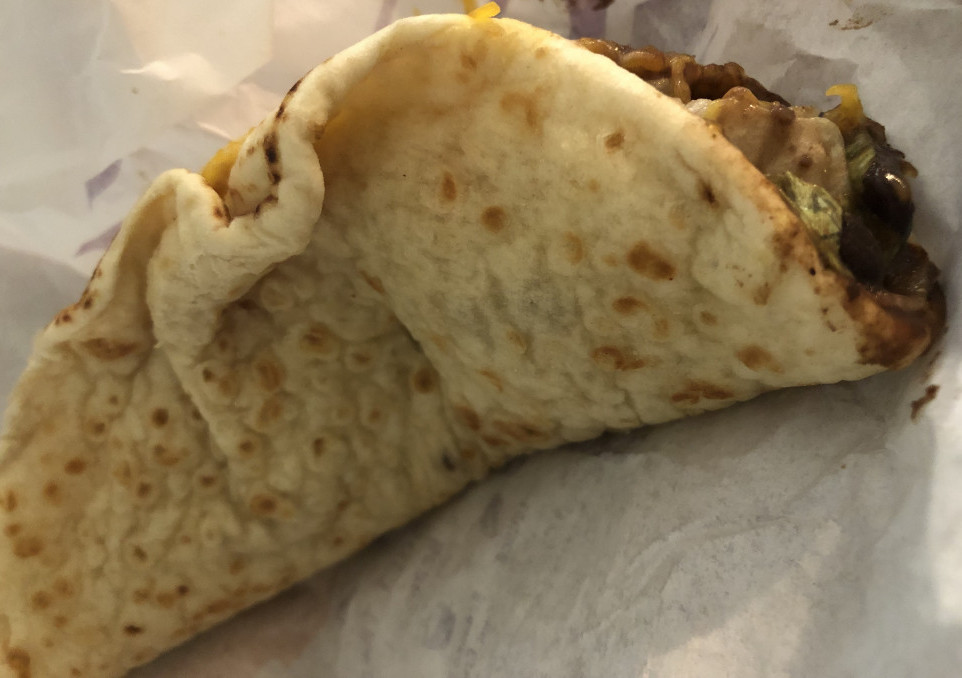 We are a little disappointed that the Loaded Black Bean Flatbread Taco isn’t as loaded with yummy ingredients as the other flatbread tacos or the Black Bean Loaded Taco Fries Burrito. At $1.49, we expected something a little more substantial.

The black beans overwhelmed most of the ingredients in the tacos we received. While that’s not necessarily a bad thing, it makes this just an average soft taco. There is nothing special here.

With so many great vegetarian items at Taco Bell for under $2, including the regular Bean Burrito and the Spicy Potato Soft Taco, the Loaded Black Bean Flatbread Taco just doesn’t stand up to the other vegetarian options. It might be good for a snack if you love black beans.

We all enjoyed the Black Bean Loaded Taco Fries Burrito and will most likely order it again. If you haven’t tried it yet, we recommend it for your next meatless Taco Bell order.

The black bean taco, while average at best, will please serious black bean fans looking for a snack. Anyone else might prefer a different vegetarian menu item.

Have you tried either of these yet? Let us know in the comments!